My Energy Group is excited to announce that we have recently become a SolarQuotes Gold level top solar installer partner! 🏅

My Energy Group is excited to announce we have recently become a Huawei FusionSolar Premium Elite Partner! This highly regarded partnership is a testament to our close work with Huawei and providing reliable, trustworthy products and advice to our customers.

The Huawei FusionSolar Premium Elite Partnership involves providing participating partners access to special offers that can be passed on to our customers, exclusive training, and support in sales and business development directly from Huawei.

My Energy Group is excited to announce we have recently become a Huawei Fusion Solar Elite Partner! This highly regarded partnership is a testament to our close work with Huawei and providing reliable, trustworthy products and advice to our customers.

The Huawei Fusion Solar Elite Partnership involves providing participating partners access to special offers that can be passed on to our customers, exclusive training, and support in sales and business development directly from Huawei.

From January to September 2020, SMA Solar Technology AG (SMA/FWB: S92) sold inverters with a total output of around 10.7 GW (Q1-Q3 2019: 7.5 GW). Sales increased by 23% year on year to €774 million (Q1-Q3 2019: €631 million). In addition to a positive sales development in the Home Solutions and Business Solutions segments, this was particularly attributable to strong project business. From January to September 2020, EBITDA amounted to €41 million, considerably higher than the comparative figure for the previous year (EBITDA margin: 5.4%; Q1-Q3 2019: €26 million, 4.1%). After the decline in the second quarter as forecast, incoming orders slightly recovered again in the third quarter.

“The effects of the global coronavirus crisis have also posed major challenges to SMA over the past nine months,” said SMA CEO Jürgen Reinert. “I am therefore all the more pleased that, in spite of the declining market, we generated significant growth in sales and earnings and thus gained market share. This was thanks to both our employees’ strong commitment and to continuous close collaboration with our customers and suppliers. We are monitoring the development of the coronavirus crisis very closely so that we can continue to react quickly at all times. As before, the Managing Board expects SMA to achieve its sales and earnings guidance in the current fiscal year. In the long term, we see great potential for SMA in the global restructuring of the economy toward more sustainability and ultimately climate neutrality. Germany should set a good example. The upcoming amendment of the Renewable Energy Sources Act must therefore be used to speed up the urgently needed installation of photovoltaic capacity. Supporting self-consumption of affordable and clean solar energy by private and commercial users plays a key role here.”

The sales and earnings guidance for the fiscal year 2020, published on February 7, 2020, predicts a sales increase to between €1.0 billion and €1.1 billion and EBITDA between €50 million and €80 million. The Managing Board believes that SMA is well positioned to gain further market share even in the current circumstances. 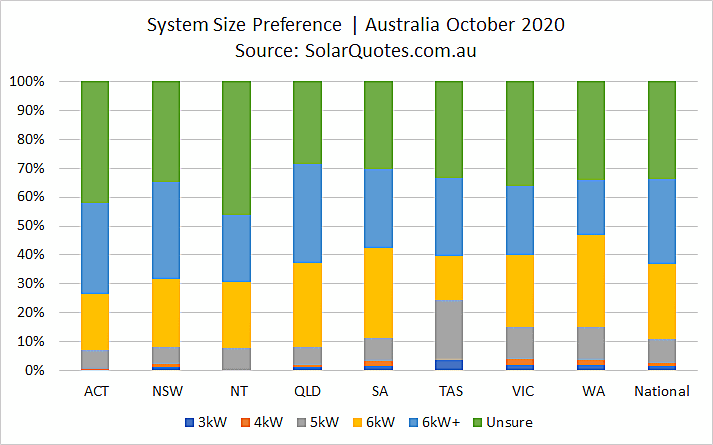 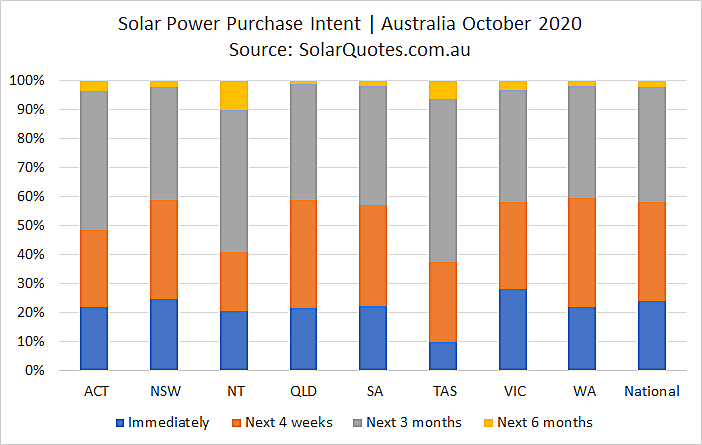 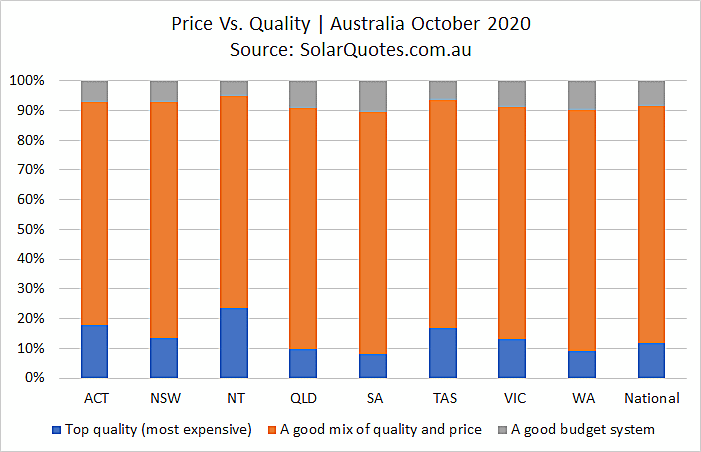 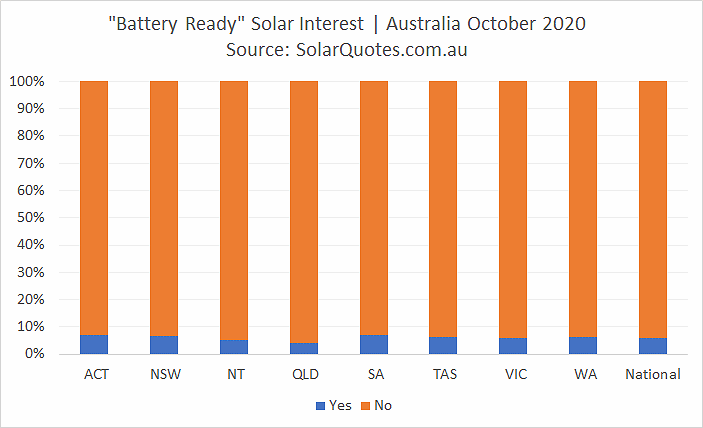 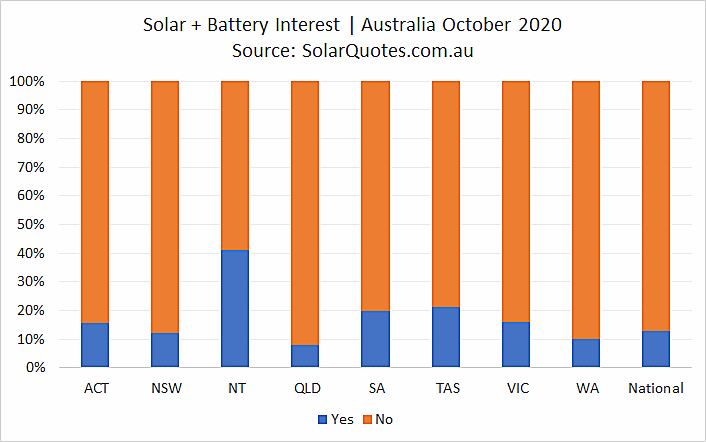 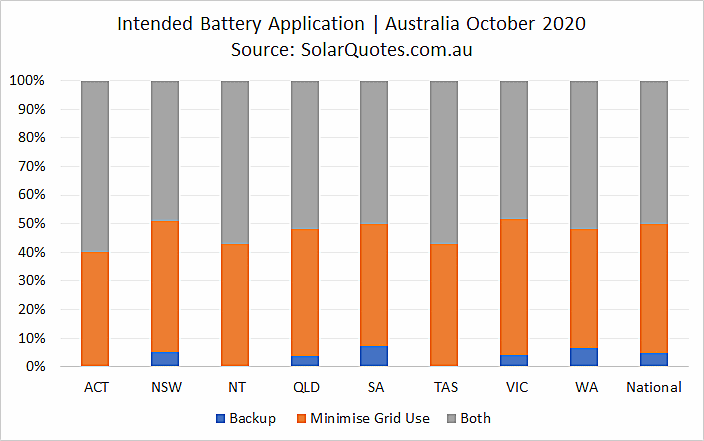