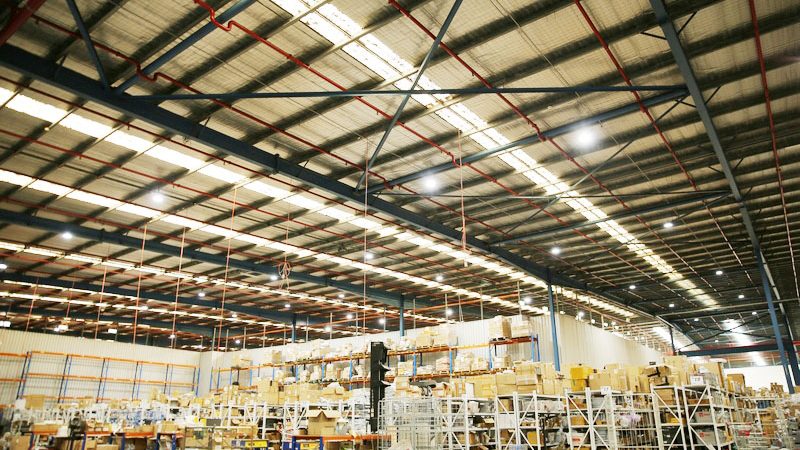 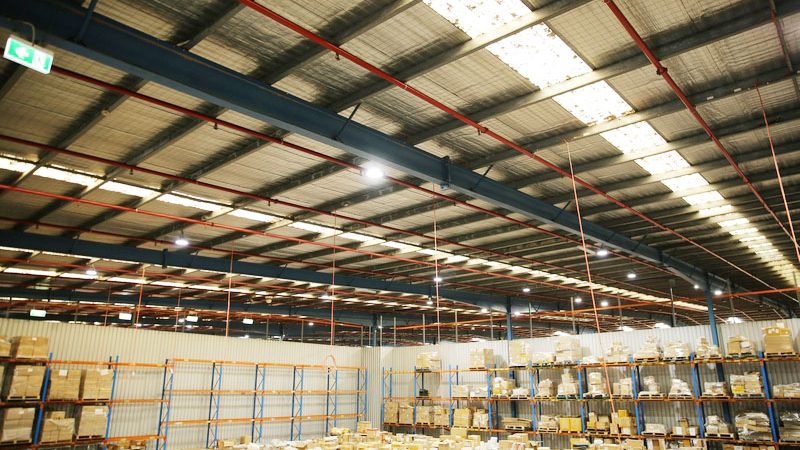 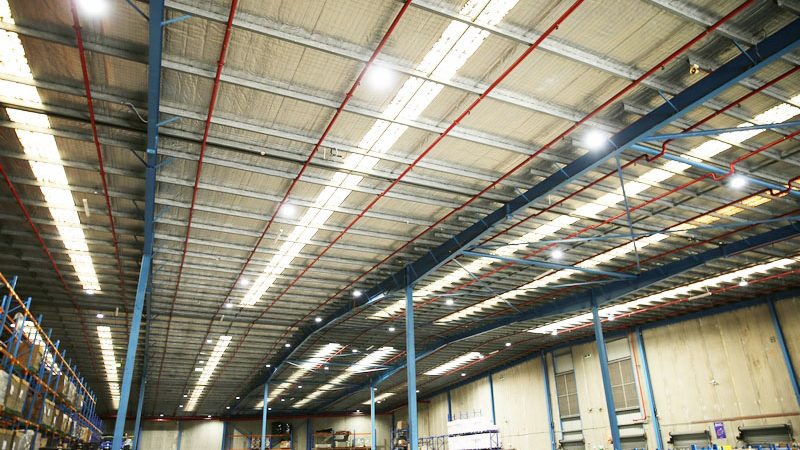 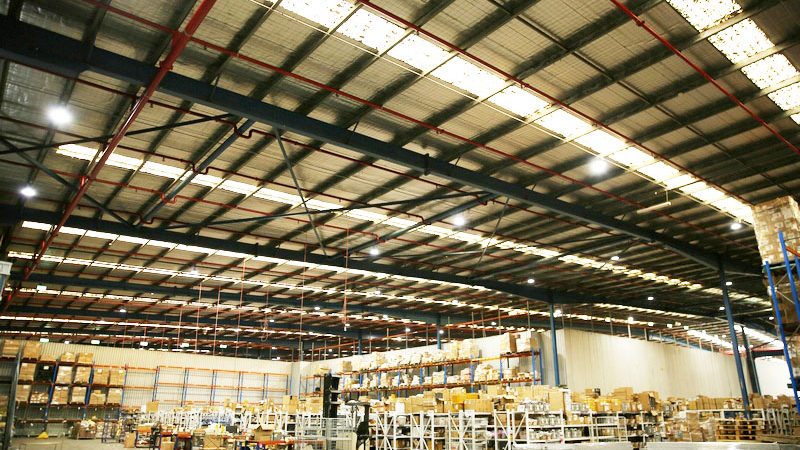 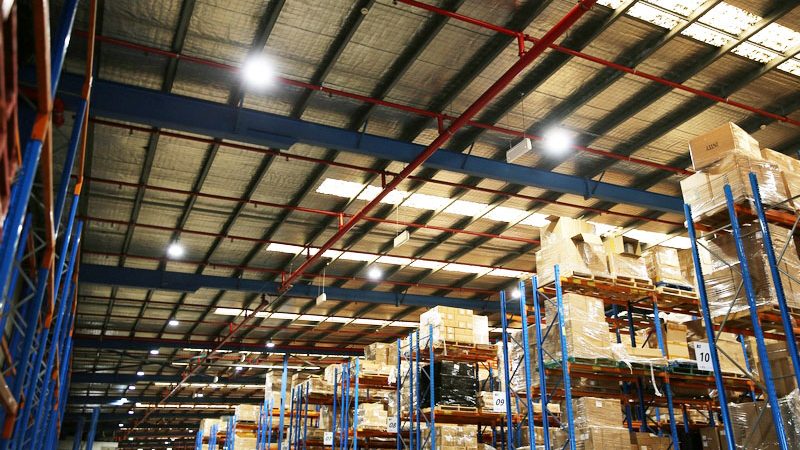 4PX Express (“4PX”) was conceived in 2004 and is China’s #1 cross-border e-commerce solutions provider. 4PX employs over 1,500 employees across 50 different global locations. Its major investors include Singapore Post Limited and Shenzhen Capital Group (one of the China government’s largest investment companies).

Its services include logistics, software, and consulting services. Over 20,000 merchants rely on various 4PX services to succeed in the e-commerce world. Today, 4PX is the market leader in China by revenues, orders processed, and overall scale in operations.

It is estimated that the upgrade will save 4PX up to $81,827.57 on lighting energy consumption.

The environmental impact of the lighting upgrade will also be significant and result in a carbon emission reduction of 16.7 tonnes.

The venues My Energy Group have upgraded in 2017 helped Liberty One Steel to save 75% in electricity from their original conventional systems.