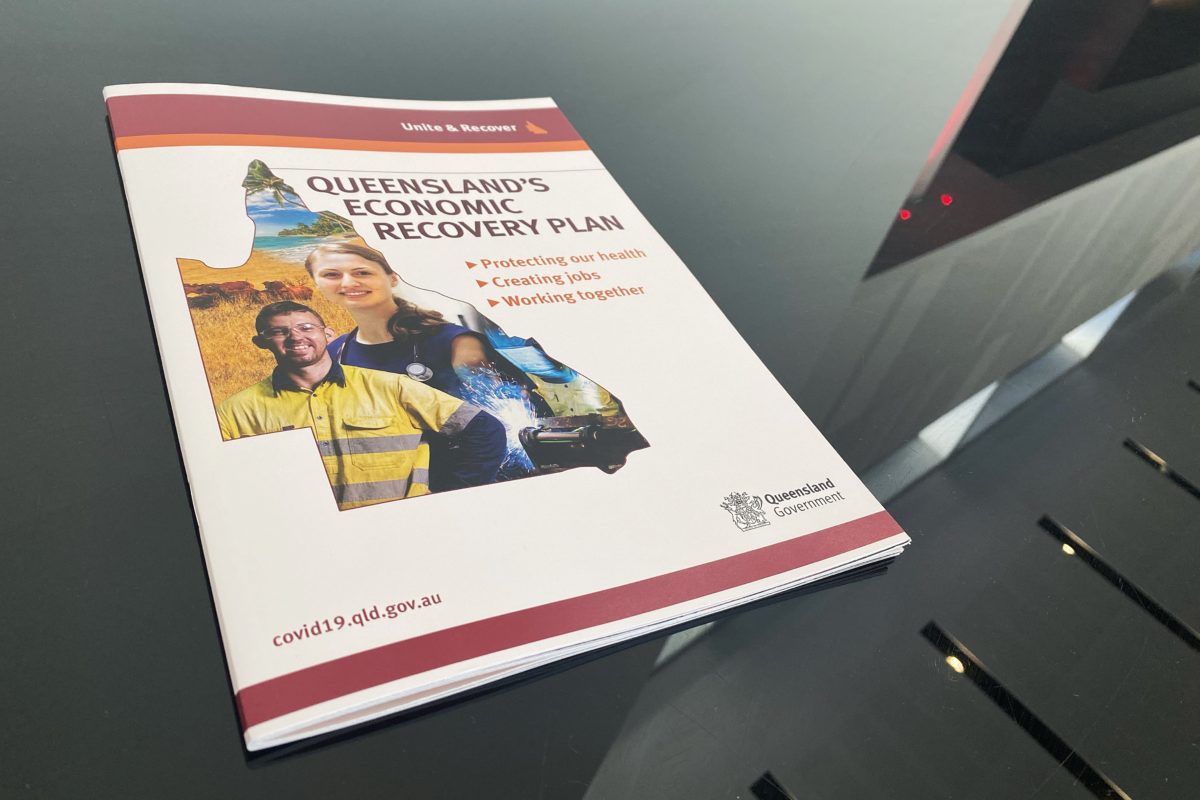 As part of the state’s economic recovery plan, the Palaszczuk Government has committed $145 million for Renewable Energy Zones in the north, central and south-west Queensland.

The plan released by Queensland Premier Annastacia Palaszczuk on Thursday has identified renewable energy investment as one of the main drivers of post-pandemic recovery with $145 million allocated for three new Renewable Energy Zones (REZs). As part of a nearly $200 million funding package that underpins the joint focus on protecting the health and economic growth, the government has committed to supporting new transmission infrastructure across North, Central and south-west Queensland that will guide future solar and wind investment in the state.

The recovery plan has been developed after extensive consultation with industry stakeholders and regional communities to identify priorities as Queensland rebuilds and strengthens with a focus on its regional economies and jobs of the future. “Queensland’s regions have told us they see energy as a key part of diversifying their economies and attracting new industry. Energy means jobs,” Palaszczuk said.

“We commit $145 million for the creation of three Queensland Renewable Energy Zones located in southern, central and northern Queensland,” the Premier said. “With the right support from governments, these zones will help connect new renewable energy to our power network, and attract industries wanting new energy to a series of connected commercial and industrial power hubs across the state.”

One such region is the industrial center of Gladstone located adjacent to the Fitzroy REZ in Central Queensland. With the government funding announcement and previously unveiled plans for a 2 GW wind, solar, storage and transmission project dubbed Central Queensland Power (CQP), Gladstone will be able to accelerate the energy transition of its heavy industry and stimulate the development of new industries such as green hydrogen.

“Today’s announcement confirms it is a project which is aligned with the State Government’s vision for supporting heavy industry and manufacturing jobs with clean energy,” Simon Currie, Director of Energy Estate, a CQP joint venture partner together with RES, said. “We are actively developing these renewable energy projects, with the support of, and engagement with, the Queensland Government, Gladstone City Council and large industrial operations in Gladstone.”

Across the state, the economic opportunity presented by solar and wind resources is immense. However, today renewable energy accounts for just 14% of the state’s electricity mix – the lowest in Australia and still far short of its 50% RE target by 2030. While Queensland boasts the biggest pipeline of utility-scale PV, wind and storage projects among Australian states and territories, the projects are often held back by grid bottlenecks and exposed to the risk of radical curtailment, including 1 GW of solar projects in the north of the state, for reasons such as network capacity and system strength.

Queensland’s REZs will not only provide the much-needed, carefully-planned, additional electricity transmission infrastructure in designated areas but also streamline the development of new renewable energy projects, support for the deployment of new energy storage and work to attract new industries to these zones.

The first Australian state to act on the concentrated benefits of REZs as outlined in AEMO’s Integrated System Plan was New South Wales (NSW). Over the past year, NSW announced the development of two REZs that have been attracting high levels of investor interest. The state now enjoys the highest level of investor confidence in the country, according to the CEC’s latest CEO Investor Confidence Index, successfully rebranding itself from Australia’s energy transition laggard to leader.

As recently seen, the government’s plan to deliver a 3 GW renewable energy zone in the state’s Central-West was met with overwhelming investor response, attracting 113 registrations of interest totalling 27 GW valued at $38 billion. Queensland will now be looking to follow in its neighbour’s footsteps.

“Queensland has among the best renewable energy resources in Australia and stand-out potential to become a clean energy superpower leveraging its low-cost renewable electricity, strong skills base and trade links with southern states and Asia,” says Thornton.

Since 2017, when the Palaszczuk Government set a target of 50% renewable energy by 2030, over $3.2 billion has been invested in new large-scale clean energy projects in regional and rural Queensland communities, with approximately 4000 large-scale construction jobs created at peak. Around a further 4000 people are employed in rooftop solar installation and the supporting supply chain, including equipment supplies, logistics, sales, marketing and administration.

To meet its 50% RE target, Queensland will need around 5500 MW of large-scale renewable energy generation between now and 2030, which could attract almost $10 billion of private investment and create more than 10,000 jobs, the CEC calculates. Investors stand at the ready, with around 17,000 MW of new large-scale renewable energy projects with secured planning approvals.

“However, while the state has made significant strides during the past four years in raising the level of clean energy generation off a low-base, investment in Queensland is stagnating,” Thorton warns. “This is in large part due to inadequate transmission capacity, the many complex hurdles for connecting new generators and increasing constraints being placed on many operating solar and wind farms. The lack of long-term federal energy policy has also played a material role in this slow down.”

According to the CEC data, only three large-scale projects were financially committed in the 18 months between January 2019 and June 2020. This compares with eight projects being financially committed during the 2018 calendar year and 19 projects in the 2017 calendar year. That is why the development of Queensland’s REZs is much needed at this point to give impetus to the Sunshine State’s renewable energy sector.

Another chance for Queensland to develop policies that will deliver its targets of 50% renewable energy by 2030 or net zero emissions by 2050 is the upcoming state elections, scheduled for October 31. As Queenslanders ready to head to the polls, the CEC has recently issued policy recommendations for all parties that would build up investor confidence and turn Queensland into a low-cost, clean energy superpower.